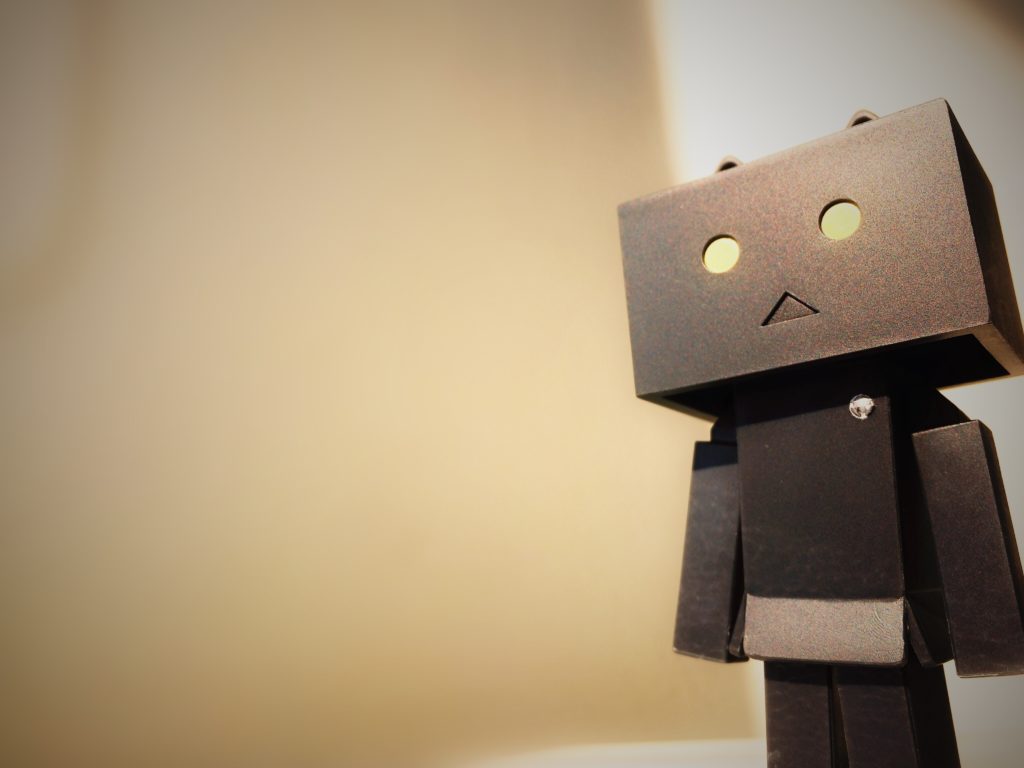 Today I discovered that javascript dealt in promises.

I’m afraid that information did my nut in. My already overloaded, tiny-brain decided to curl up in a corner and quietly implode. I’ve stumbled forward from a crisis of coding confidence and gone from thinking I might be getting it before falling back to a floundering heap of incomprehension.

We are in Week 6 at Makers. The first week of group work. That I have to say, is terrifying stuff.

It may seem like a relief from the intensity of daily pairing but group work carries with it, it’s own emotional and technical baggage.

I like to think of myself as calm, rock-like. It’s not unusual for me to be described as such by my peers and family. However, I tend to monitor my internal emotions a lot and while my exterior may be growing moss like an un-rolling stone, my interior is on a turbulent ride over mountain and moraine.

In any given moment of the day I can oscillate from clinically depressed to, if not exactly manic, maybe to something that could at least be described as steady.

Today was shit. We did our Agile standup session this morning, and planned the day, allocating tasks out. By mid-morning it had become clear, that sub-team A had discovered all my tasks were dependencies of their own and so had just rattled them off before moving on to more exciting stuff.

My morning was cast asunder - to a wasteland of thwarted efforts or a gazillion merge conflicts.

I resorted to my default of a right-royally-pissed-off-sulky-child and took myself off for a restorative coffee. 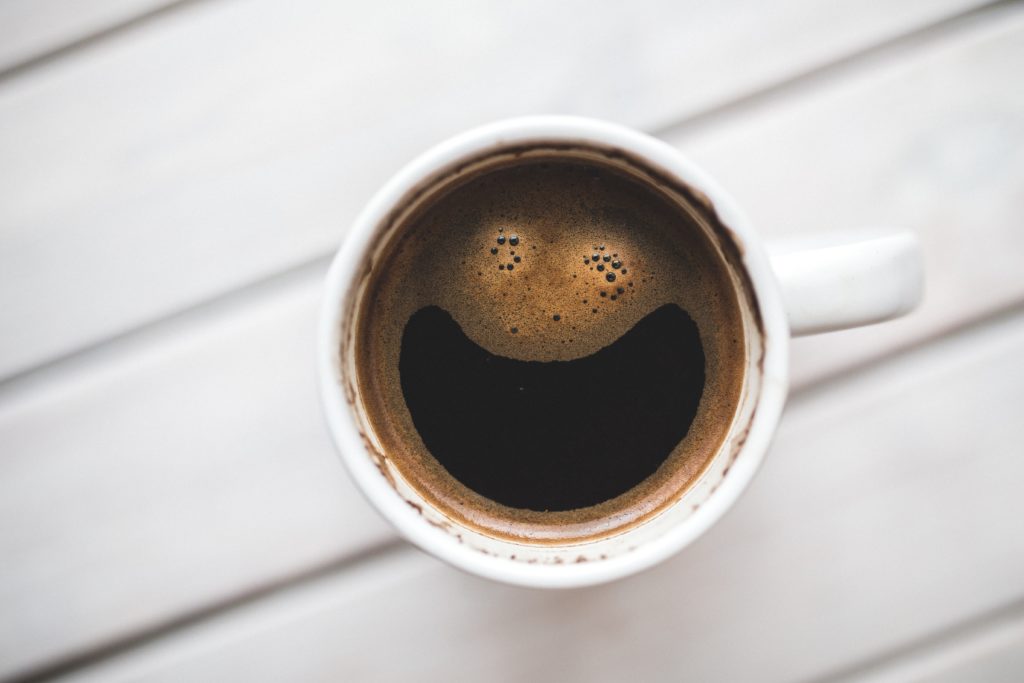 The coffee helped. I reminded myself that I grew up quite a few decades ago and that perhaps there was a better way to deliver a world class AirBNB clone, than skulking downstairs, playing puzzle bobble.

It helped that while sulking about my own team crises, others were having their own catastrophic meltdowns around the office. I reckon Wednesday of week 6 is always a dark day at Makers HQ.

Of course this first group challenge had very little to do with our technical ability to manufacture a rip off AirBnB site and everything to do with team dynamics and we learned to deal with conflict and hopefully mould ourselves into performing teams.

I found it very interesting how seemingly well constructed teams can still start to crumble over time. Initially we worked together extremely well. We crucially had a similar work ethic and all seemed to have aligned motivations. Tasks were well segregated at the beginning and so it was easy to farm jobs out so everyone could contribute from an early stage. In addition we were all eager to get the job done and not particularly precious about the nature of the tasks we were working on.

Over time I think we became a little complacent with our stand-ups, they became huddles around the most exciting laptop and it was harder to ensure we all remained aligned to the original team goals.

Fortunately, we had developed sufficient trust to recognise the crumbling morale and came together for a great retro where we discussed each other’s highs and lows. We reassessed everyone’s current needs, such as the need to contribute, the need to maintain team morale and the need to make something work.

It was a good clearing of air. Only time will tell whether this new found level of understanding will result in an equitable balance of individual compromise and a positive outcome for the team.