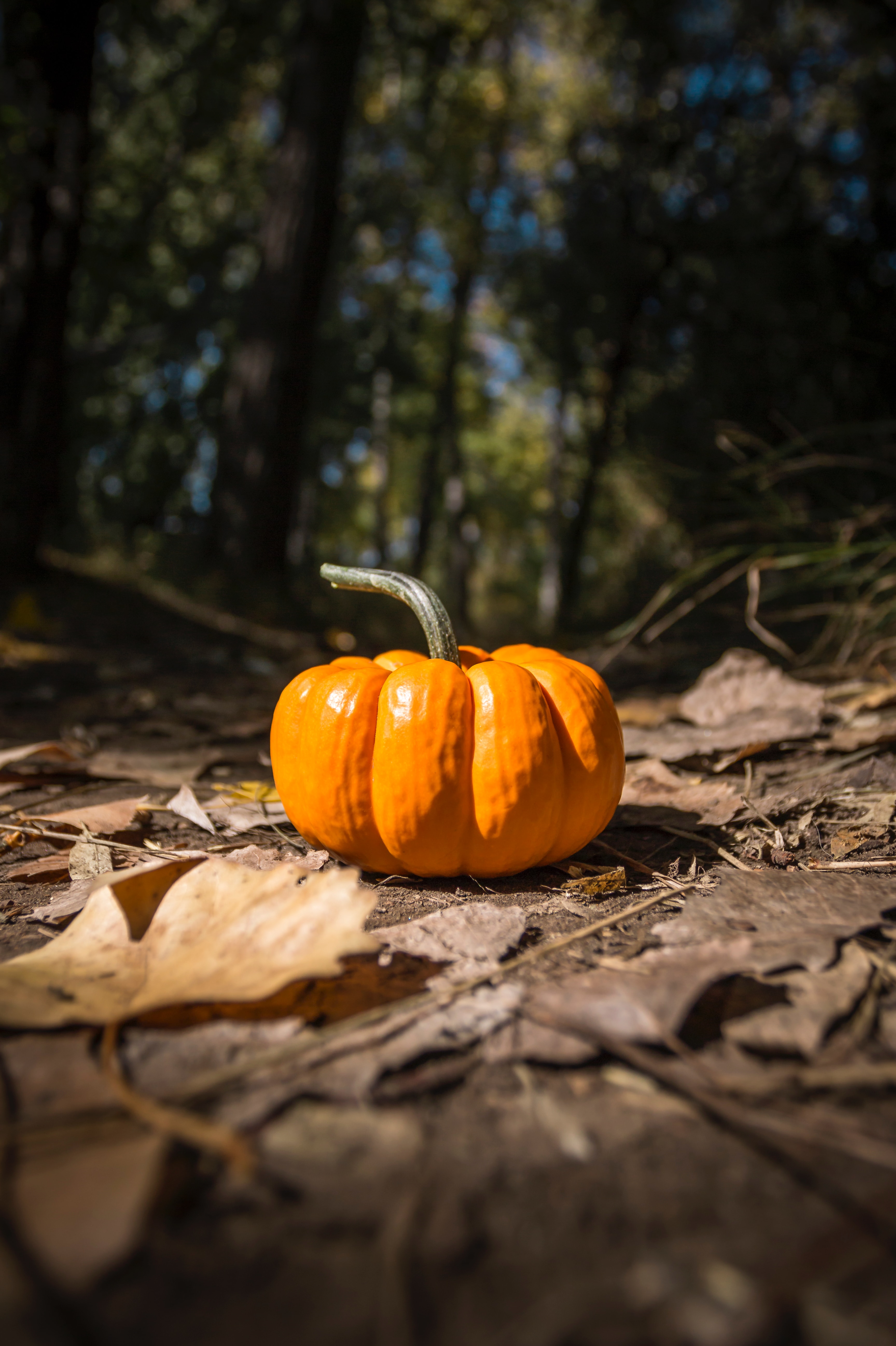 Before creating a pull request you typically have to perform a rebase against the branch you are merging with (typically origin master), I’ve written a visual guide to that git-workflow process. Part of this rebase process allows you to cleanse history and perform some tidying up of your commits. Nobody wants to merge a series of commits along the lines of:

Sometimes you want to be able to perform this tidy up process without performing a merge against another branch. For example I may have previously performed a merge & rebase but then changed the README along with some minor refactor work and some rubocop annoyances thrown in for free. There is no need to perform another rebase against master as nothing has changed there.

In order to perform an in-situ commit squashing exercise run the following, replacing the ‘7’ with the the number of commits you would like to review.

This then throws up the interactive editor, which you amend using your top notch VIM skillz.

You can now push your branch:

If this is the first time you’ve pushed this issue branch:

however if you’ve already pushed the branch you need to force the push: